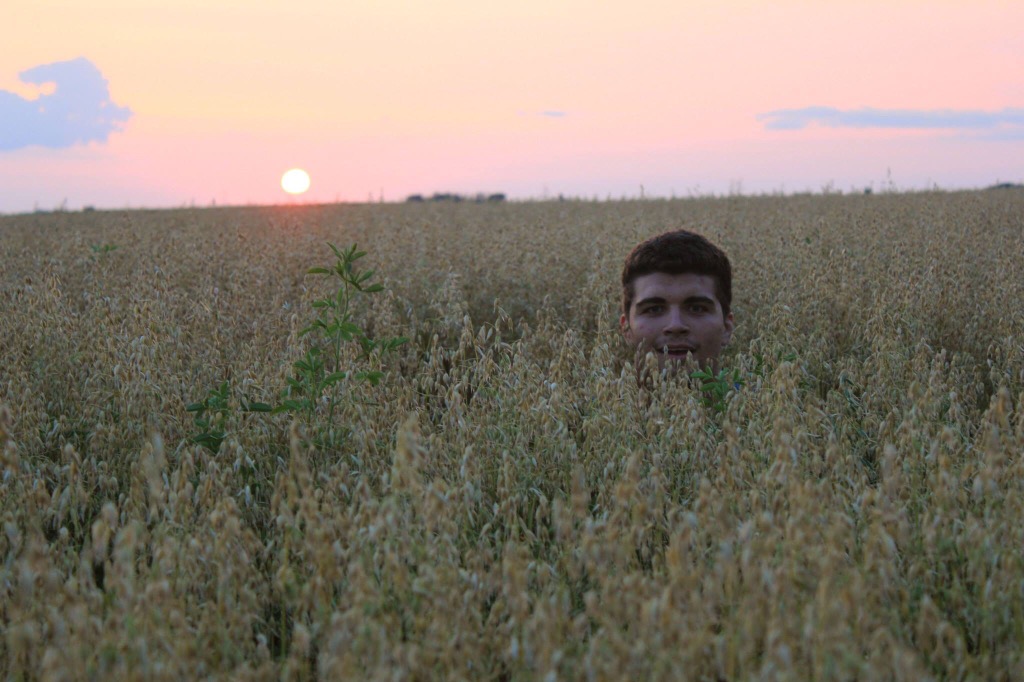 What’s the real problem in America? Is it racial division? Is it the battle of the sexes? Maybe class conflict? Is it Government overreach or their lack of action? Is it the abuse of our freedom of speech? Or is it the fascism of the new tolerance? Is it illegal aliens enjoying our social programs at our expense or a lack of empathy for the poor and destitute forced to live in the shadows? Is it the Alt right White nationalists or the far left “democratic” socialists? Are the millennial crybabies the real problem? Maybe it’s the crotchety old baby boomers sucking down all the money from the Great American ponzi scheme known as social security? Is it the continued unfair treatment of the Native Americans? How about our war hawk foreign policy? Could it be that we aren’t going green enough? Did we go too far in removing prayer from our schools? Or did we not go far enough? What’s the real problem in America? It’s me, I am.

I’m the problem with America. I haven’t loved people like I love myself. I don’t consider people as more valuable than myself. I don’t do enough for the poor. I haven’t sought racial reconciliation like I should. I haven’t treated women with the dignity they deserve as human beings. I haven’t spent enough time seeking to understand those with different views.

I was listening to an Andy Mineo song today called “Vendetta”, if you haven’t heard it I highly recommend it. Around the 3:20 minute mark Andy reminds us of an old quote attributed to G.K. Chesterton that really spoke to me,

“We point fingers at people who sin different, skin different
But the same color we bleed
You wanna know the real problem in America?
Always has been and it always will be, me
If you had any other answer you’ve been deceived
We’ve been lookin’ for salvation in education, money, leaders, and policies
But we got a bigger need
We got a sin debt that we inherited
We divide ourself by class, skin color, and our heritage
Well our Creator bankrupted heaven so that we could all be there with him
Brothers and sisters”

Similarly, in the quote I assume Andy is pulling from, G. K. Chesterton, when responding to a newspaper article, is attributed with saying,

“Dear Sir: Regarding your article ‘What’s Wrong with the World?’ I am. Yours truly,”

The problem with America is that I’m a sinner and I sin.

You guessed it, I’m gonna start talking about Jesus again, but hear me out. The problem with America and the world for that matter, is that we don’t love each other like we’re supposed to and we don’t love our Creator God. Instead of submitting our lives to God and honoring Him, we elevate ourselves to gods in our own minds and then seek to rule over other people in all sorts of different ways. I think there are all sorts of different solutions to the questions I raised in the first paragraph but at the end of the day i’m still here and I still have a sinful heart.

The real problem is me and if you’re honest with yourself, it’s you too. As Paul says to Timothy, “the saying is trustworthy and deserving of full acceptance, that Christ Jesus came into the world to save sinners, of whom I am the foremost.” Now I could be wrong but i’m pretty sure the saying wasn’t that Paul specifically is the foremost sinner. The saying was that the one speaking is the chief sinner, so when I say that expression it’s me who is the foremost sinner, when you say that expression it’s you. That doesn’t mean that there aren’t varying degrees of wicked people, not all of us are serial killers. But it does mean that the best way to diagnose the problem in America and the rest of the world is to understand that you are a sinner.

Even those of you who don’t believe the Bible use clichés that testify to this reality. “No body’s perfect”. We know that two rights don’t make a wrong and an eye for an eye makes the whole world blind. Most of us can agree that we should treat others as we want to be treated and love our neighbors. But we don’t live up to any of those. We all failed and passed on hate and hurt, we’ve taken scars and given scars. I don’t even know all the pain i’ve caused other people through the butterfly effect. I’ve cut people off or made fun of someone and they go home and kick the dog and the dog bites little Billy and Billy punches his little sister or something. Who knows all the damage each of us has caused. I was watching the 90’s Batman Animated Series a couple months ago (that show is the best, don’t judge me) and one of the villains, Rupert Thorn, said something pretty profound for a kids show, “All men have something to hide, the brighter the picture the darker the negative.” (Season 1 episode 10). Now that statement is pretty pessimistic but I think there’s at least a little bit of truth to it. We are all jacked up. We have all turned away from God and tried to live this life for ourselves, in so doing we have created a big mess for ourselves, those close to us, and we continue to perpetuate the evil in this world.Our human nature is broken and some of the best evidence for this is children. No one teaches them to bit and hit and throw tantrums, that comes naturally from their sinful nature.

I believe the only hope for curing the real problem is Jesus Christ. Think about it, if more people acted like Christ this world would be a better place. If more people were selfless and considered others as more important than themselves this place would be better. If more people viewed their neighbors as made in God’s image then this place would be better. If more people actually treated other people the way they themselves want to be treated this would be a pretty great place. If we all tried to live peacefully with one another as far as it depends on ourselves then there would be peace. If we viewed this planet not as a treasure chest to pillage but as our home to care for then there wouldn’t be so much pollution. If we saw each other as descendants from Adam and Eve we’d consider ourselves all part of the same race, the human race, and to be racist wouldn’t be a thing. If we all sought to out do one another in showing honor there wouldn’t be bullying. We could do this all day but I think i’ve made my point. What the world needs is less of me and more of Jesus.

The problem is that I don’t live up to these things. Tomorrow i’m gonna mess up again, i’m going to sin and so are you. But the solution is still Christ. I need to read God’s Word and not be conformed to the world as it is today, but I need my mind and heart to be transformed to think and feel the way Christ does. That’s the answer and the more I lose myself and let Christ’s love shine through the better this world will be.

One thought on “The Real Problem In America ”