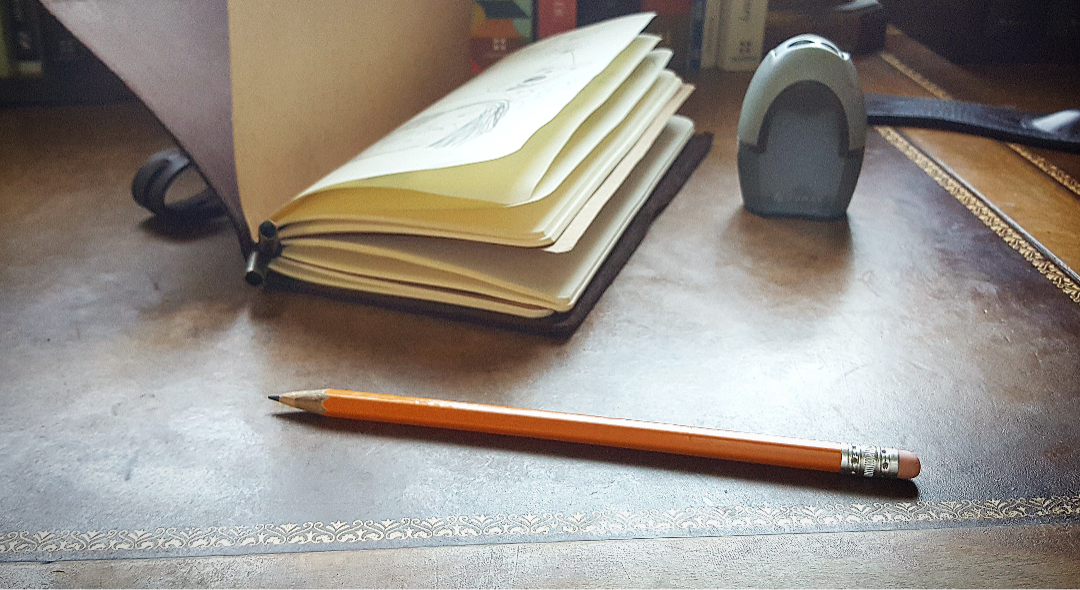 “No one can come to me unless the Father who sent me draws him.” -Jesus, The Gospel according to John, Chapter 6, verse 44

Who does God the Father draw to His Son? This has been an in house debate amongst Christians for some time now. In this post, I’m going to argue that all who are drawn by The Father will be saved. This means that God doesn’t draw everyone, or else everyone would be saved and the Bible is clear that not everyone will be saved. I’ll lay out my argument and then explain why this matters for you today.

Let’s take a quick look at the larger passage that I’m going to be arguing from:

35 Jesus said to [the large crowd whom he miraculously fed the day before], “I am the bread of life; whoever comes to me shall not hunger, and whoever believes in me shall never thirst. 36 But I said to you that you have seen me and yet do not believe. 37 All that the Father gives me will come to me, and whoever comes to me I will never cast out. 38 For I have come down from heaven, not to do my own will but the will of him who sent me. 39 And this is the will of him who sent me, that I should lose nothing of all that he has given me, but raise it up on the last day. 40 For this is the will of my Father, that everyone who looks on the Son and believes in him should have eternal life, and I will raise him up on the last day.”

41 So the Jews grumbled about him, because he said, “I am the bread that came down from heaven.” 42 They said, “Is not this Jesus, the son of Joseph, whose father and mother we know? How does he now say, ‘I have come down from heaven’?” 43 Jesus answered them, “Do not grumble among yourselves. 44 No one can come to me unless the Father who sent me draws him. And I will raise him up on the last day. 45 It is written in the Prophets, ‘And they will all be taught by God.’ Everyone who has heard and learned from the Father comes to me— 46 not that anyone has seen the Father except he who is from God; he has seen the Father. 47 Truly, truly, I say to you, whoever believes has eternal life. 48 I am the bread of life. 49 Your fathers ate the manna in the wilderness, and they died. 50 This is the bread that comes down from heaven, so that one may eat of it and not die. 51 I am the living bread that came down from heaven. If anyone eats of this bread, he will live forever. And the bread that I will give for the life of the world is my flesh.” (ESV)

Over and over I’ve had Christians tell me that “God draws everyone”, not “all people” as Christ says in John 12:32, but “everyone” as in every. single. person. I disagree. It’s my contention that everyone whom God draws will be saved, here’s my argument:

Premise 1. Is taken right from verse 44. No one can come unless the Father draws him, and he [the one who comes and is drawn] will be raised up on the last day. Verse 37 further backs up this premise when it says all that the Father gives to Christ will come to Christ, and who ever is given will never be cast out. We can see that there is a strong parallel between God drawing people to Christ and God giving people to Christ.

Is it really too big of a leap to say that God’s act of drawing is the means by which He gives people to Christ? Think about it, all who are given will come, and no one can come unless they are drawn. Does it make sense to say that some are drawn to Christ but not given to Christ, or some are given without being drawn? Isn’t it more reasonable to say that God gives people to Christ by drawing them to him. If the latter holds, then all who are drawn will come to Christ, will be raised on the last day, and will not be cast out.

There is no need to separate “drawn” from “given” unless you come from a theological tradition that holds to “prevenient grace”. To those who would say that God draws everyone rather than specific individuals, Theologian D.A. Carson responds,

“The thought of v. 44 is the negative counterpart to v. 37a. The latter tells us that all whom the Father gives to the Son will come to him; here we are told that no-one can come to him unless the Father draws him (cf. Mk. 10:23ff.). And again, it will be Jesus himself who raises such a person up at the last day. The combination of v. 37a and v. 44 prove that this ‘drawing’ activity of the Father cannot be reduced to what theologians sometimes call ‘prevenient grace’ dispensed to every individual, for this ‘drawing; is selective, or else the negative note in v. 44 is meaningless. Many attempt to dilute the force of the claim by referring to 12:32, where the same verb for ‘to draw’ (helkyo) occurs: Jesus there claims he will draw ‘all men’ to himself. The context shows rather clearly, however, that 12:32 refers to ‘all men without distinction’ (i.e. not just the Jews) rather than to ‘all men without exception’. Yet despite the strong predestinarian strain, it must be insisted with no less vigor that John emphasizes the responsibility of people to come to Jesus, and can excoriate them for refusing to do so (e.g. 5:40).” ( D.A. Carson, The Gospel According to John, Pg. 293)

Take a look at verses 38-39, Christ says that he does his Father’s will. His Father’s will is that Christ should lose nothing of what He has given to him. Instead of losing what he’s been given, Christ will raise what he’s been given up on the last day. Well, what’s Christ been given? Verse 37 says that the Father gives people to Christ, and those people wont be cast out. Verse 40 is even more clear when it says, “For this is the will of my Father, that everyone who looks on the Son and believes in him should have eternal life, and I will raise him up on the last day.”

So, being “raised up on the last day” is the opposite of being “lost”. Those who are “raised up” have eternal life and will never be cast out.

So then, being raised up on the last day is not a neutral term for both believer and unbeliever, but rather, it’s a privileged position reserved only for those who believe in the Son

Therefore, premise 2. stands, “all who are raised up on the last day are saved”.

“Ok, Park, does this really matter? Can’t we just focus on the gospel? Do you really need to be divisive?” Well, does the Bible matter? Is it important for us to rightly handle the word of truth, or nah? This obviously matters enough for Christ to say it, so by that same token, it’s important for me to try and expound on it. This matters because doctrine matters, theology matters, the truth matters. To quote A. W. Tozer (a man who probably wouldn’t want to agree with the conclusion of my argument), “We must think rightly about God.”

So it’s important, despite the nay-sayers, to work on getting our theological ducks in a row. But the implications and conclusions drawn from this passage are much more numerous and practical than that.

God saves all whom He draws! Does this have implications for evangelism? Of course! God is at work in the world drawing people to His Son! All whom He draws will be raised up on the last day, they will never ever be cast out but will believe in Jesus and spend eternity with him. The evangelist ought to be fired up by this fact. God will use him or her to preach the gospel to those whom He’s drawing to His son. We get to be apart of God’s awesome work in salvation, knowing that our God will be victorious in all He’s set out to accomplish. God has ordained the salvation of individuals (the ends) as well as the situations that lead those individuals to faith in Christ (the means). Isn’t it fantastic that God used other people to reach us in order that we might be used in reaching others that He’s in the process of drawing to His son?!

“Well, Park, then why doesn’t God draw and save everyone?!” That’s not a great question given then fallenness of man. When you take into consideration how sinful we are, how many times we as a human race have spat in God’s face- let alone all the times we as individuals have dishonored and scorned Him- a better question would be “why would God draw and save anyone one? Why would God send Jesus to die for a wretched sinner like me?” Yet here we are, receiving a gift we could never deserve from a perfect and awesome, holy God.

Who could ever separate you from Christ? Not even you can! Remember, you are not your own, you’ve been bought with a price. You who’ve been sealed by the Holy Spirit- brought from spiritual death to spiritual life, reborn, remade, renewed- do you really think it’s possible to pry open- not just Christ’s hand- but also the Hand of the Father that’s covering Christ’s hand as Christ is covering you? You’ve been drawn out of the domain of darkness and transferred into the Kingdom of God’s beloved Son.

For those who’ve made it this far and yet do not believe in Christ, personally, I think this could be evidence of the Father drawing you today. If you hear His voice today don’t harden your heart but rather turn from your sin and trust in Christ. Let today be the day you begin your walk with the Lord. No matter what you’ve done or who you’ve been, if you confess with your mouth that Jesus is Lord and believe in your heart that God raised him from the dead, you’ll find Christ to be a perfect savior.

He who began the good work of drawing you to His Son, will indeed bring that work to completion on the day of Christ Jesus when He raises you up.

God saves all whom He draws.

One thought on “God Saves All Whom He Draws ”